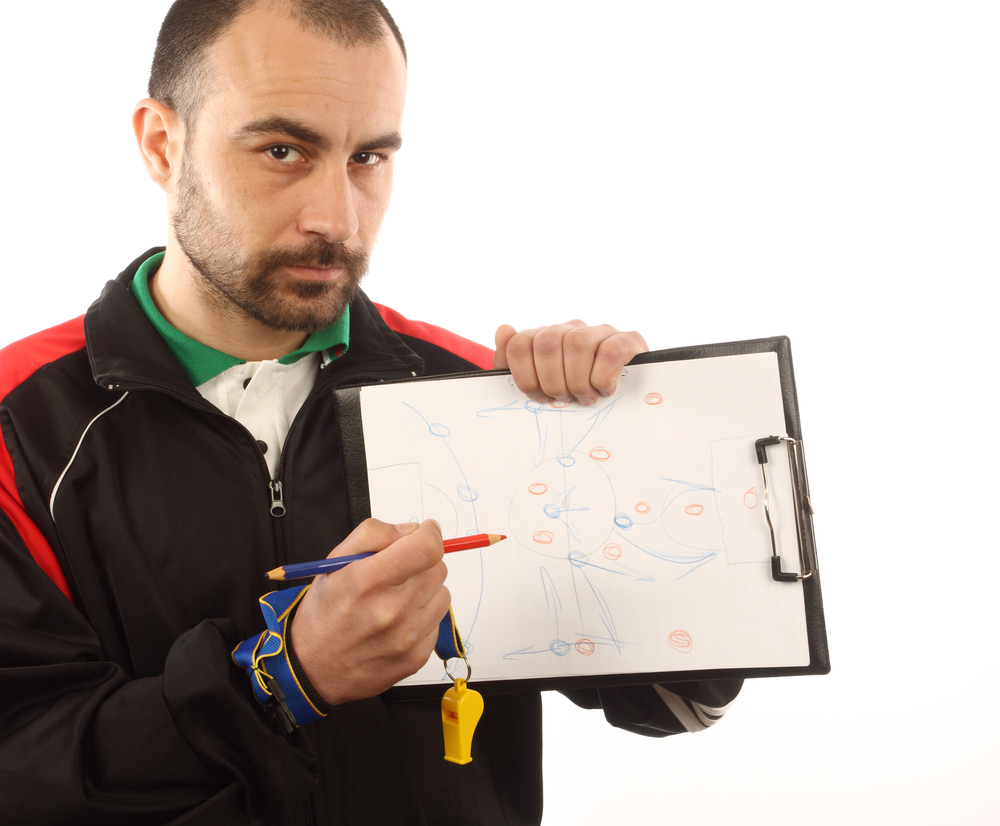 ManagerZone is one of the most popular and oldest football and hockey manager MMOs. It was developed by Power Challenge Holdings Limited in 2001. Today, the game boasts thousands of members from across the world. It is very popular among both amateur and seasoned players as it has straightforward rules and is easy to play.

As the manager of a football or hockey team, you get to:Join leagues – start in the lowest league and fight your way up by playing against other teams in different seasons. In addition to the regular Sunday and Wednesday League matches, managers can create friendly leagues and cups to earn more points and money for their teams.Train your players – train players according to your needs, style, and tactics. You can also persuade former players to become coaches to help train your current team. If you have weak players, you can send them to a Training Camp. The camps provide intensive training sessions that focus on different attributes.Buy and sell players – the game has a Transfer Feature that allows you to sell and buy players. However, new players cannot use this function until they gain 14 days experience. It’s worth noting that once you’ve placed a player on the Transfer Market, you cannot reverse the decision.Manage club funds – in ManagerZone, maintaining a healthy bank balance is essential to maintaining a good league position. Team money can help you buy new players, pay players and staff, maintain your stadium and pay training expenses among others.If your club goes bankrupt, you will lose the club and your job as well.Join the Community – one of the best parts of playing this manager game is that you get to discuss games with other managers in forums. Some of these forums include Guestbooks and Massage Boards among others. With the Community, you can take part in federations and vote in national coach elections.

Designed By HowlThemes
Back To Top